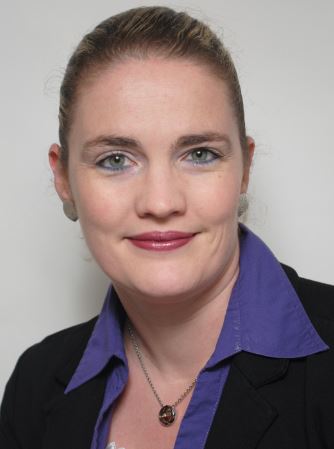 The flexible execution of business processes is of highest importance in many application domains. Take, for example, highly individualized production processes where the production of each part of a product is accomplished by a single, individual process instance. This might lead to the co-existence of a multitude of process instance and process versions which might follow a common schema (process model) or might be executed each on an individual schema. Moreover, exceptional situations might require the adaptation of single process instances or process schemas. At the same time, process execution requires a certain “common” level of control as well, because process instances might access shared resources such as machines, actors, or data. Instance-spanning constraints (ISC) enable the definition and enforcement of the balance between flexibility and control in modern process-aware information systems (PAIS).

ISC enable, for example, to enforce that the same patient is treated by the same team of doctors for all treatment processes of the patient, but without affecting their execution logic. When the CRISP project was started a comprehensive approach for ISC support was entirely missing. Comprehensive means that an approach enables the definition, realization, execution, and adaptation of ISC during process design and run time. In particular, ISC adaptations pose a tremendous challenge as the effects of the adaptations on the instances and vice versa have to be treated in an adequate manner in order to avoid any incorrect or inconsistent behavior in the sequel. CRISP has closed this gap by providing a comprehensive framework for the definition, implementation, and execution of ISC in PAIS. Special attention was paid to ISC adaptations and their effects as well as on ISC visualization.

Compared to the initial proposal an additional and entirely novel line of research was established in CRISP, i.e., the mining of ISC from process execution logs and regulatory documents. Overall, the CRISP project has resulted in 21 journal and conference publications (out these 16 published in highly ranked outlets) and 4 technical reports.

New Calls beginning 18th of May 2022, please refer to fundingportal.wwtf.at

Reporting from older projects, calls opened before May 2022: funding.wwtf.at

All other reporting and contracting, please refer to funding.wwtf.at